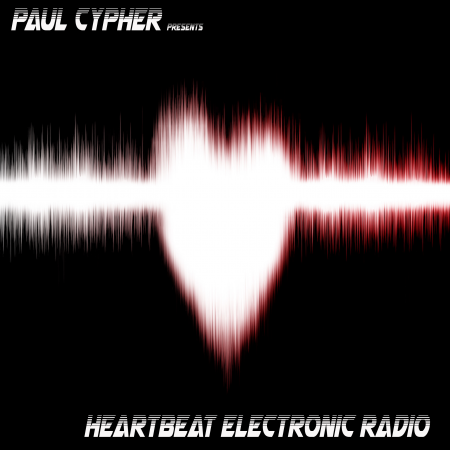 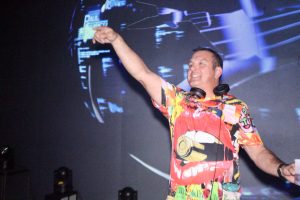 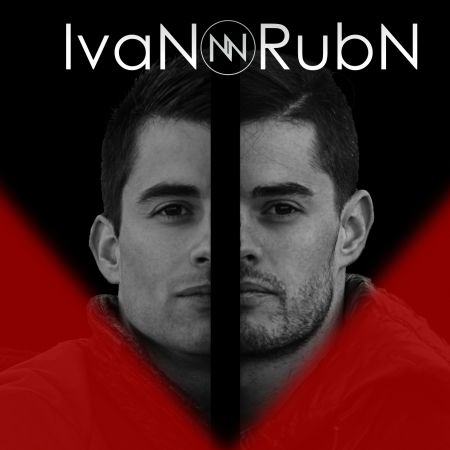 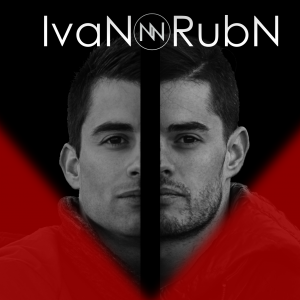 IvaN&RubN are two brothers passionate for electronic music since they were young. The older brother Ivan lives and works in Marseille (France) and Ruben lives and works in Montreal (Canada). Music is what brings them together. They launched their official DJ careers in September 2014 on social networks. They created the NoLimit radio show to be able to share biweekly what they think are the best EDM tracks of the moment including some of their remixes and mashups. IvanN&RubN have also started creating their own music, stay tuned. They want to share with you the energy, madness and power of electronic music. Don’t be surprised if you find yourself dancing. 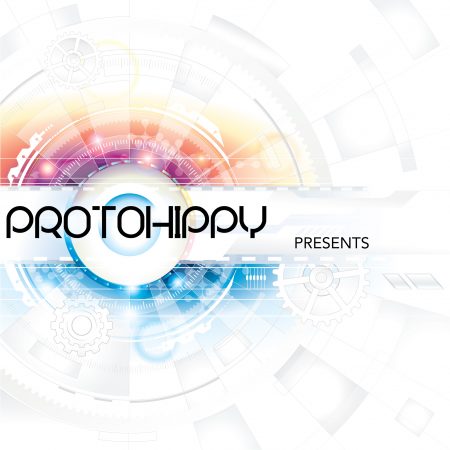 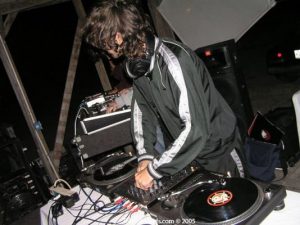 Founding member of the Dirty South Ravers in San Antonio Texas. I have been all over Texas playing out as a DJ and as a VJ under Protohippy. My styles range from funky breakbeats to hardcore gabber, and everything in between. I have shared the stages with some really great djs throughout the years. Music is a passion of mine, and I hope to make it a passion of yours as well. Have recently moved to the Seattle, Washington area and feeling my way around out there. 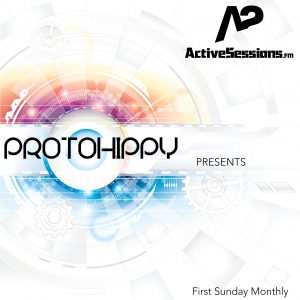 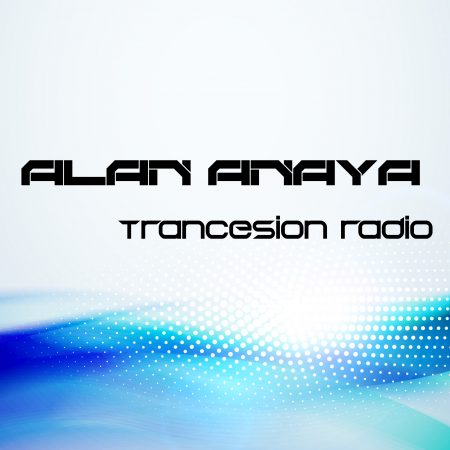 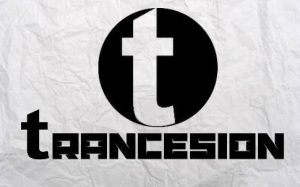 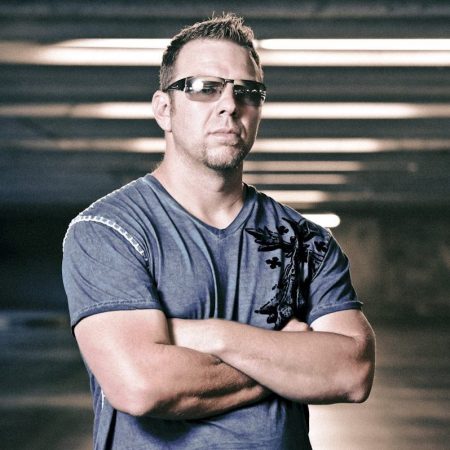 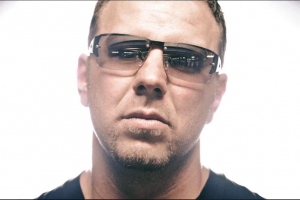 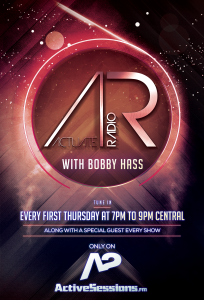 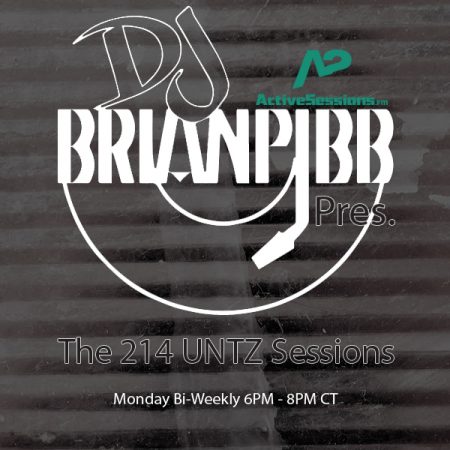 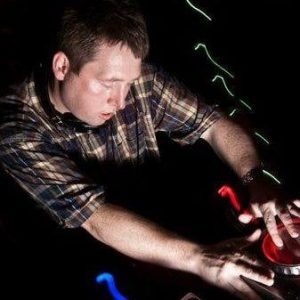 DJ Brian Pibb aka Brian Armstrong has been involved with the Dallas Dance scene since 1998. First making it as a Drum & Bass MC, then later a DJ and sometimes a promoter. Got to help make the Drum & Bass scene thrive in Dallas when the underground was rearing its head to the public. Started DJing in 2003, seriously and later changed musical directions concentrating on House, Trance, and Techno. Started doing Clubfare with top 40 remixes that helped make the plunge as a professional DJ and small business owner. Brian is now concentrating on Techno and is chain driving the sound in Dallas consistently. 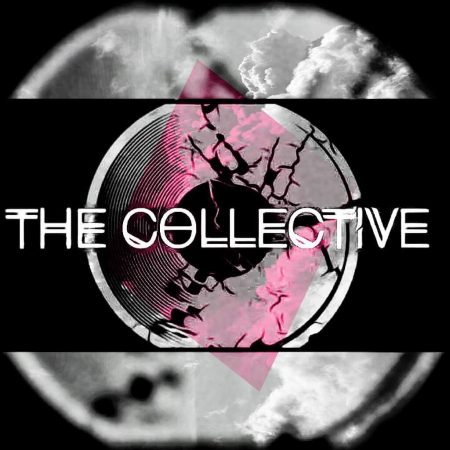 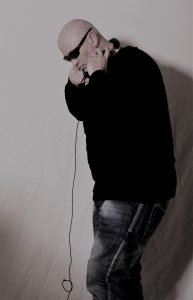 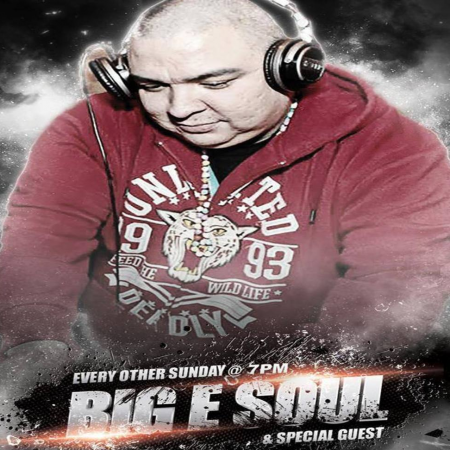 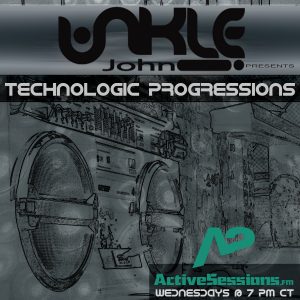