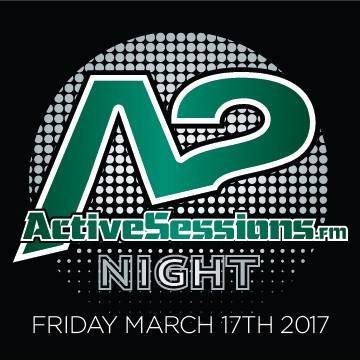 Bring you a full night of amazing DJs, food, and great music!

Taco Fiesta food truck will be onsite! First 50 people to enter the show will receive a ticket to redeem 2 tacos for free. Tacos will be $2.50 each and CASH ONLY. *Insert Taco emoji*.
#streetcos #authenticstreettacos 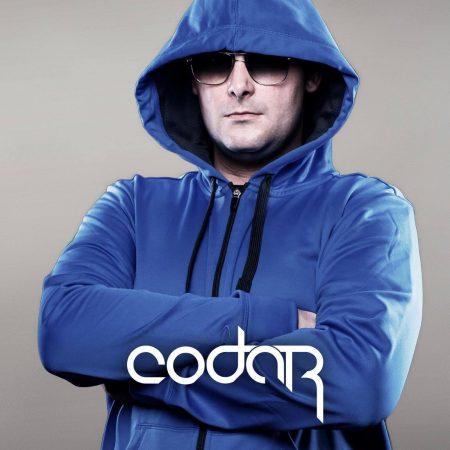 At the early age of 15, Cody Crouch fell in love with dance music at an underground warehouse called Decibel in Dallas, Texas. He soon after began his DJ career, and today, he is known as Codar.

He has played at clubs and festivals all over the world, and is currently gearing up for his 2017 Winter Tour. His experience with Ultra Music Festival, and performances in Ibiza has made him a staple in the dance music industry. He shared the stage with many high profile performers such as BT, Hybrid, Fergie, and Junkie XL to name a few. He has also held residencies at The Sand Bar, The Home Bar, Al Amir, and California Crossings.

Codar has become known for his progressive style fusion that allows him to mix multiple genres seamlessly. His most recent productions are Cardiopulmonary Resuscitation and Game Over.

You can always find Codar recording in the studio at Get Live Music, or spending time with his family. 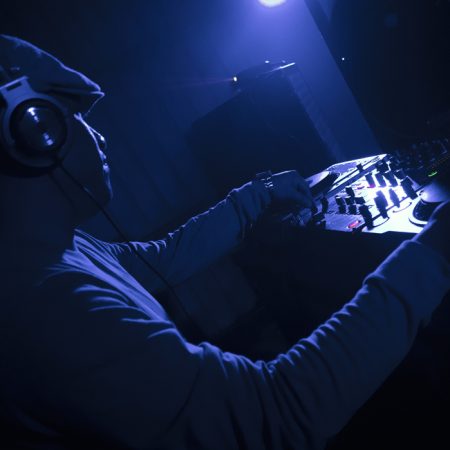 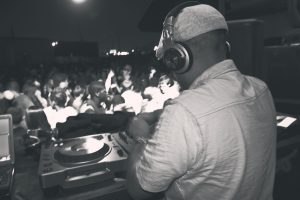